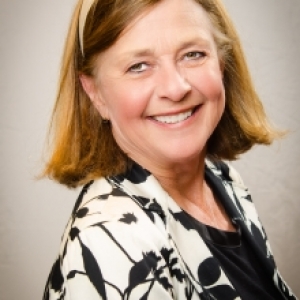 Dr. Robyn Tamblyn is a Professor of Medicine, a James McGill Chair, and a Medical Scientist at the McGill University Health Centre.  She is Scientific Director of the McGill Clinical and Health Informatics Research Group.  She was appointed Scientific Director of the CIHR Institute of Health Services and Policy Research in 2011 and served in this position until her term ended in December 2018.  In 2005 Dr Tamblyn received the CHSRF KT award for research in improving medication use and in 2006 she received the ACFAS Bombardier award for innovation in the development of a drug management system. In 2014, she received the John P. Hubbard Award for outstanding achievement in the assessment of professional competency in health care and medical education and she was appointed to the Order of Canada. In 2015 she received the Outstanding Achievement Award in the evaluation of clinical competence for sustained excellence in Canadian health care and research from the Medical Council of Canada.  Dr Tamblyn was selected as the 2018 Justice Emmett Hall Laureate in recognition of her outstanding contributions to the health ideals extoled by Justice Hall and she was named the recipient of the 2018 Peggy Leatt Award in acknowledgement of her work in improving outcomes in Canada’s health care system.   Recently, in 2019, she was elected as a Fellow to the Royal Society of Canada and she was appointed Director of the Division of Clinical Epidemiology at the McGill University Health Centre.